The same corporation that is funding the planned mosque in Bendigo has plans for even larger mosques in Melbourne suburbs. The 200 muslims in Bendigo clearly cannot afford a $3 million dollar mosque (especially considering the notoriously high unemployment rate among Muslims), the money comes from foreign corporates. Islam is fascism and as Mussolini said Fascism is corporatism.

A mosque in Bendigo is no different to a McDonalds in Tecoma. A foreign corporate imposing its will and beliefs where it is clearly not wanted. 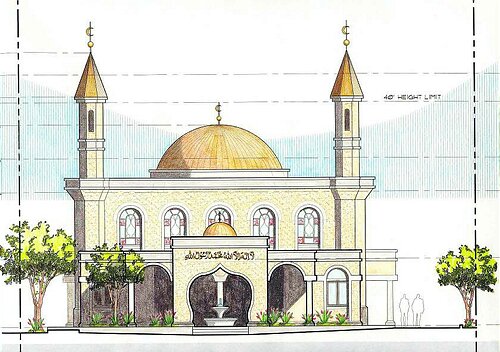