When you have Michael Moore a dyed in the wool leftist endorsing Trump as the anti establishment candidate you really have to step back and take stock of the situation, But hear his speech here, so succinct and speaking volumes more than the words he says. This is why so many people will be voting Trump. Ignore what you are seeing in the  media manipulated polls, as many as 9 in 10 voters will be voting Trump. Look at the rallies, Trump routinely amassing crowds in the tens of thousands, compared to Hillary’s few hundred. Trump is the most ‘occupy’ candidate that has been seen in decades, we just have to hope that this isn’t just a ruse to sell ‘Make America Great Again’ baseball caps.

Please be aware that there has been attempts to rig several part of the electoral process, particularly by individuals connected to the Hillary campaign, and there likely will be in the election next week. The extent of the election irregularities and how the public will react to them are difficult to predict. In America’s  war of Independence only 3% of the general population felt strongly enough to fight, yet that was enough to beat the  professional soldiers of one of the worlds largest empires. It’s going to be an interesting few weeks. 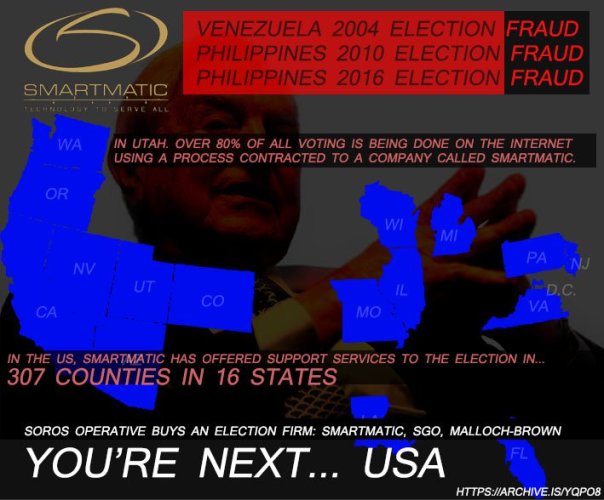