Multiple Australian federal parliamentarians caught up in dual citizen scandals which probably make them disqualified to be in government. Its going to get interesting.

Clive Palmer has now shown what a shrewd operator he is. Many saw his apparent spray at the Chinese government as an off the cuff frustration as the QandA presenter pressured him on a commercial case he was embroiled in. Whether Clive realized it not (an we suspect with the money he has he can afford the best advice) he attacked at the most critical point.

Clive has shown he is able to legitimately convert financial power into political and media power.

This gave Clive Palmer two powerful weapons in his current cases against a Chinese business over money he is owed. 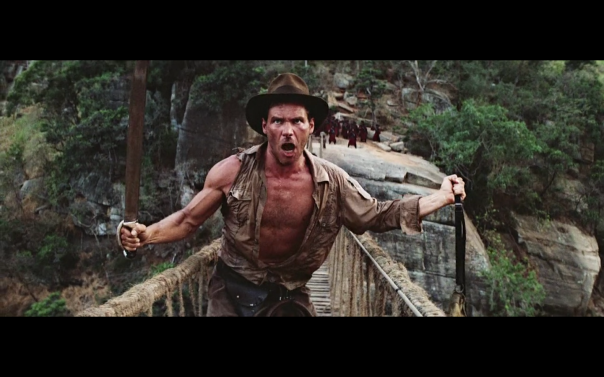 Palmer seemingly cornered, raises the stakes threatening to do the unthinkable.

When translated, the term Mongrel means mixed or hybrid.

Chinese are very sensitive on questions of race and race mixing and genealogy.

Bastard looses nothing in the translation but is generally considered more offensive in China than here, as the Chinese are very conservative in family matters.

Chinese are also very sensitive to insults in general, so much effort is spend on keeping up good appearances (saving face) it becomes a significant distraction in day to day life.

Chinese people eats dogs and wealthy people eat more dogs that those who are poor. Chinese people realize westerners find the idea of eating dog objectionable seeing dogs  largely as beloved pets or animals of service. Even wild or feral dogs which are culled are not eaten in the west, eating dog s is seen as a cultural taboo through much of the west.

Bastard also continues the theme of sexual improper conduct and adds in illegitimacy and despicable nature.

You have got more to loose than me. Game on!

The most curious thing about the uses of these insults is that they are an anachronism even for someone of Clive Palmer’s age. The terms are now obscure in language generally, and are considered locally only mildly offensive.

So a mildly offensive remark in the Australian vernacular translates via a dog whistle (pun intended) to a highly offensive slur against a litigation opponent very much under control of the Chinese government. It entirely possible this scandal has reduced the resolve of Palmer’s opponent in the court case due to Chinese Government political pressure.  On the third party adjudicator side of the commercial case, the court is now under pressure to resolve the case in Palmer’s favor, as he is willing to damage trade relations with a very important international trade partner.  Palmer’s PUP party has a controlling wedge in the senate, able to block any legislation the opposition wont support. The opposition is unlikely to support Liberal/national policy because of its shock doctrine budget.

That’s a hell of a gambit by a man who can afford to move large pieces on the board. 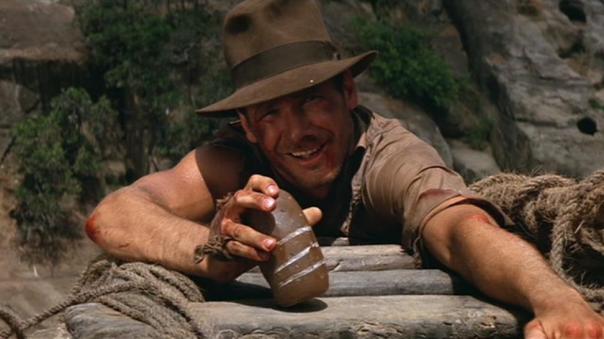 They backed down, my stones are this big.

Clive Palmer clearly is economically rational and hardly a man to do any thing without very careful precognition. Palmer openly admits he rarely attends the lower house where he is a member citing the fact his single vote there generally makes little difference in the outcomes. This in itself a dog whistle to the disenchanted vote who see both major parties as being out of touch and rightly seeing greens as being destructive Marxists. This was no accident, it was a carefully planned and disguised scandal to get leverage in his commercial case.

The apology was a week in forth coming so one can imagine the back room horse trading that was done to produce such an apology and smooth things over.

OK we can negotiate now.
How much did you say we owed you?

Best of all I’m tapping into nationalism and resentment of job losses to China, general dishonesty in Chinese business practices, and I’m dog whistling to the public that I’m a hero of the people strong enough to stand up against a bigger opponent.

Clive Palmer now has significant leverage in his commercial case, after all he would not appear on a leftist echo chamber like QandA without a good reason.

Money is always a good reason.

If you prefer ‘Return of the Jedi’ as an analogy this is what more or less happened.

How did the Chinese government feel about this?

Heres a clue, be sure to read the comment to this Chinese newspaper link.

Are you a lover, not a fighter?

Choose from a wide variety of military or corporate consultant titles to impress the ladies.

Fully funded by the Australian taxpayer.

Get full support and training from our Jedi Council ™

Check out our catalog of  illegal and creepy ‘proof of success’ videos.

They can get embarrassing later on.