Finding it hard to get a job lately? Salary and wages seeming quite flat? Wonder why?

It’s because your job is being ‘in-sourced’.

In-sourcing is the disturbing new trend where by desperate economic migrants are taking any job they can at a vastly lower rate whether they have the skills or not.

Of course this leaves your career static or at worst sunk. Corporations love it as they get a whole lot of cheap labor, and if anything goes wrong the tax payer is left to pick up the bill. 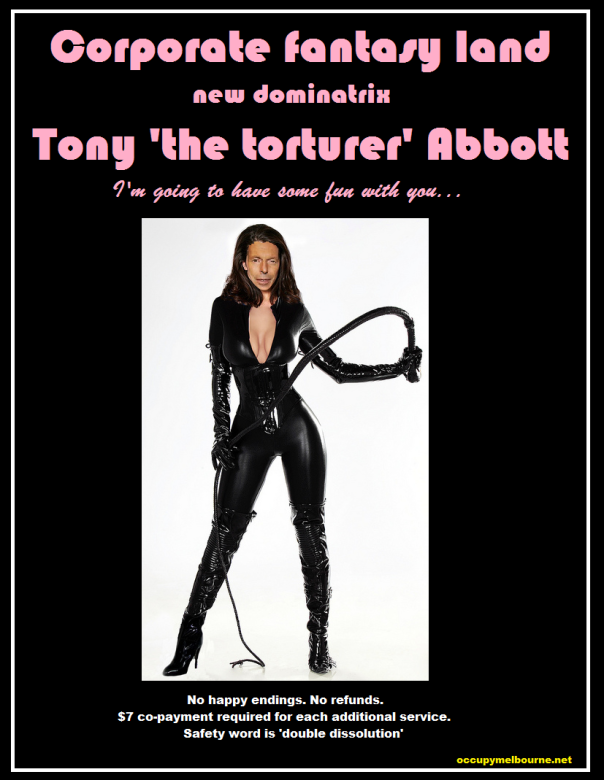 Mike Dixon-McIver is an advocate for ACC (New Zealand work cover system) claimants. He was quite successful in helping claimants in getting their entitlements as per required by the law. The law that ACC sought to subvert on many occasions simply for the sake of profit. He became a thorn in the sides of ACC so the they tried to destroy him with a completely manufactured and flimsy fraud charge. The charge was thrown out of court and Mike was left with lawyers costs, which ACC refused to pay. Ultimately this lead to his bankruptcy despite the fact he did nothing wrong, and was only trying to help the people ACC wanted to defraud and destroy.

So after failed attempts to resolve the situation, Mike decide a hunger strike would be the way to draw attention to the issue.

The bait and switch attempt by ACC, offer to resolve the matter and then pull out at the last minute.

You may be thinking “how does this affect me ?”

The very same sociopaths who lurk the corridors of ACC are slowly beginning to migrate here and take over various work cover authorities here in Australia.

Worst part is that she is not alone, 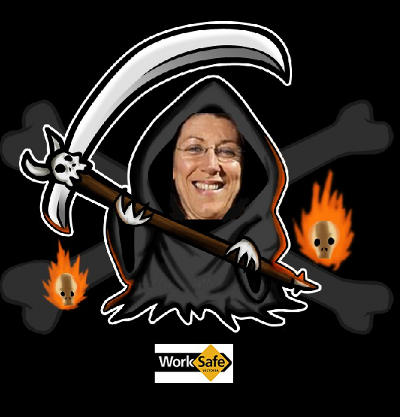 Denise Cosgrove wants to reduce your rights in law. 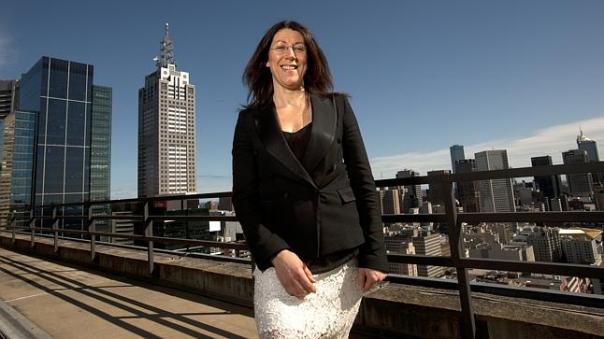 A more detailed picture of the vile hideous sociopathic monster DENISE COSGROVE. How do you like that for cute?

Denise Cosgrove gained fame for releasing to the media, details of a rape survivors treatment expenses claims. If she did that in Australia she would be likely jailed so why is she employed here in a position to do exactly the same thing?