A political and economic system as described by Karl Marx 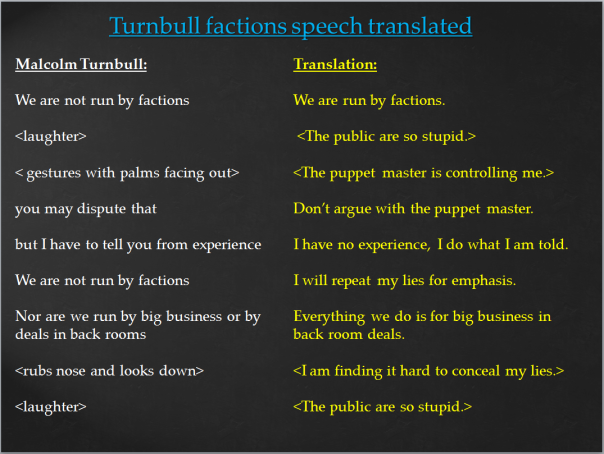 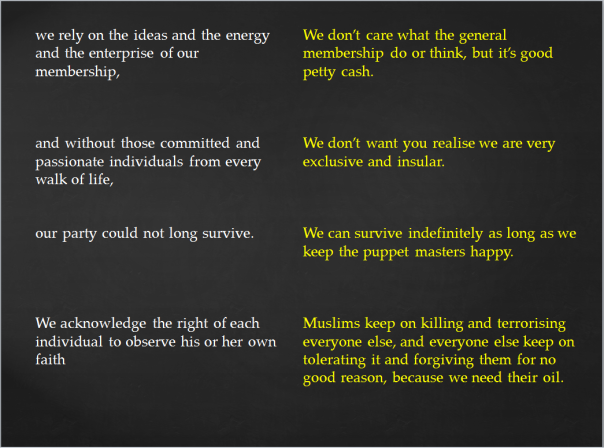 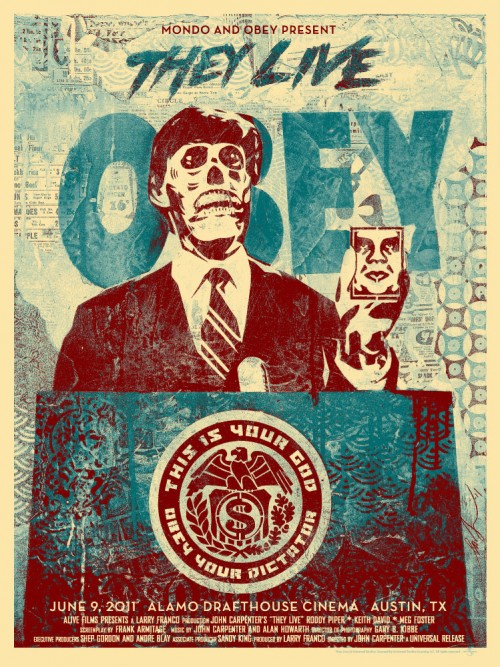 The story is simple: as natural forest is slashed to make room for mono-crops, especially palm oil, the bats from the forest (who carry the Ebola virus) go looking for an alternative food source find it in palm oil : their population explodes and moves closer to human habitat , the end result: a major Ebola outbreak.

While “bush meat” and also eating fruit partially eaten by bats may a factor in spreading the virus, the practice of eating bush meat has existed for a long time, and antibodies against the virus have been found in people who live in the affected areas. In the most recent outbreak it was supposed to be a toddler’s chance encounter with a fruit bat which led to the epidemic, so it’s not clear how eating bush meat would even factor into this current outbreak.

Another case of mono cultures destroying the ecological balance?

“Save our Swiss gold”

This is what the initiative wants:

1. No further Gold sales by the SNB!
2. All our gold stored in Switzerland!
3. Physical Gold share minimum 20% of SNB Reserves!

Note its worth pointing out the Swiss never joined the European Union or adopted the Euro as its currency, despite being surrounded with European union countries. Ironically Switzerland hoards vast quantities of gold in bank vaults for the worlds elite but the common man on the surface still deals in worthless unbacked paper fiat called Swiss francs (CF). Bankers in Switzerland are called the Gnomes of Zurich for a reason.

Of course this means that:

1) The roads will be sold off cheaply to the puppet masters corporations.

2) Roads will not be maintained.

3) No new roads will be built.

4) Your right to travel freely will be gone.

Of course roads can be built without a government, but why do that when you can get the public to pay for it, and then buy at cents in the dollar from the government you installed into office. Then of course ransom the general public for using  the roads they paid for, that y0u just stole off them. 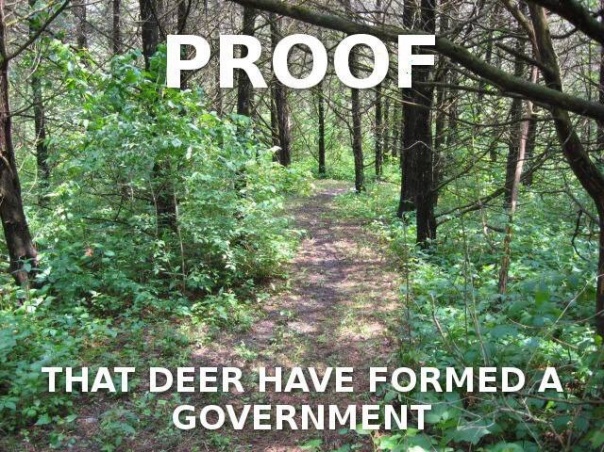 Need government to build roads? No. Need a government to then sell your roads to a private corporation? No. Makes you wander why the corporation didn’t build the roads in the first place. Why not? Not economic, but stealing roads is economic. 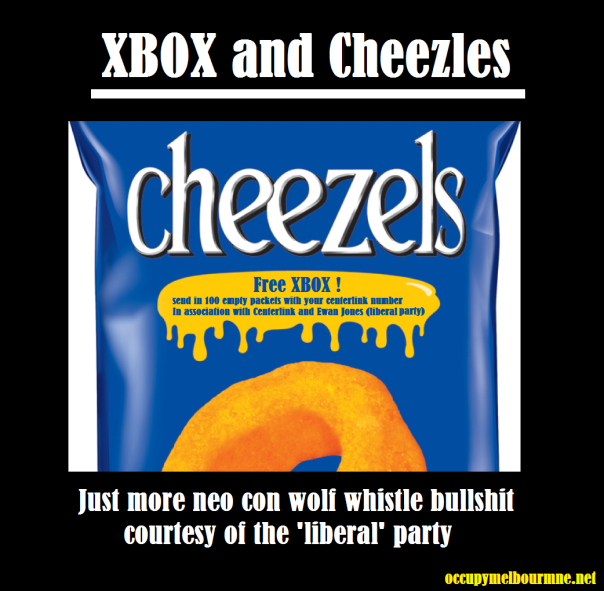 If corporations hadn’t taken over politics there might be such a promotion. sadly there is not.

Send all your empty Cheezles packets to Ewan Jones and you go in the draw for a job. Sounds great kids, so get off your XBOX and get posting those Cheezles!

Plainly explaining that its not freedom just because someone calls it freedom, it has to have the properties of freedom.

It harks back to Stefan Molyneux’s explanation ‘the world is a farm’  and ‘to know the farm is to leave the farm’. 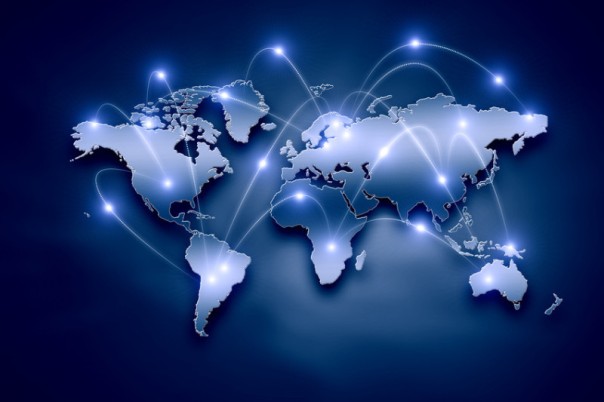 In the USA there is an on going debate about net neutrality which is a complex topic.

Basically the issue is large communications infrastructure providers are attempting to ransom content delivery companies for speed (bandwidth) or priority access to their own customers.

This is relevant for the world as many major internet services are hosted in the USA and reliant on their network policies and speeds.

What this chart demonstrates is the basic truth that evil resides not on the left or the right, but in the extremes of left and right. Ultimately they become the same things, hence we see the alliance between extreme Marxism and Islamo-fascism (because the line is actually a circle , which like the earth itself has a dark side and a sunny side)). However, in the middle things can get so mixed up that there remains very little difference between the sides, which annoys the people on the extreme end of the spectrum endlessly.

It’s possible to add anrchism and libertarianism at the front, providing the ultimate in freedom, but maybe that is not what most people want.

The equilibrium between the left and the right is shifting constantly, that is the nature of politics. For example, Angela Merckel, chancellor of Germany has achieved this equilibrium and is the most popular German chancellor ever (with both sides) However, her success is now being criticized (by some) for stifling debate, which is the mainstay of a true democracy. One could also argue that the woman is a genius who is flexible enough to accept necessary changes while steering a straight course. She is holding the reins not to tight and not too loose.

From an esoteric viewpoint, polarity is what creates the world. Without polarity, positive and negative, yin and yang, night and day, good and evil , the world would simply cease to exist.

In centre the fight becomes a game of wits, at extremes it becomes a battle of life and death.

Where do you stand?

Argentina flips the bird to the vultures 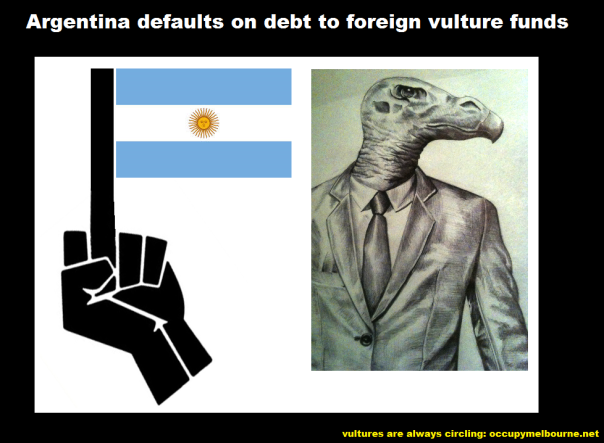 Argentina, arguably the most resource rich country in South America has been plagued by foreign finance manipulation for generations and has finally flipped the bird, describing these investment funds as vulture funds and simply refused to pay.

In a truly big brother move the Australian government is trying to keep the suppression of information order itself secret.

Australia-wide censorship order for corruption case involving Malaysia, Indonesia and Vietnam
WikiLeaks release: July 29, 2014
Blanket censorship order preventing reporting on Australia’s largest financial corruption case and any derived allegations against the current and former heads of state of Malaysia, Indonesia and Vietnam and other senior officials.
The document also specifically bans publication of the order itself and the June 2014 affidavit of Australia’s newly appointed representative to the UN, Gillian Bird. The order was granted under “national security” grounds in order to “prevent damage to Australia’s international relations”. The order was issued following the indictment of seven senior executives related to the Reserve Bank of Australia. The case concerns allegations of multi-million-dollar payments to persons with high-level political connections in Malaysia, Vietnam and Indonesia in order to secure contracts for the production of Australian plastic currency banknotes for these countries. 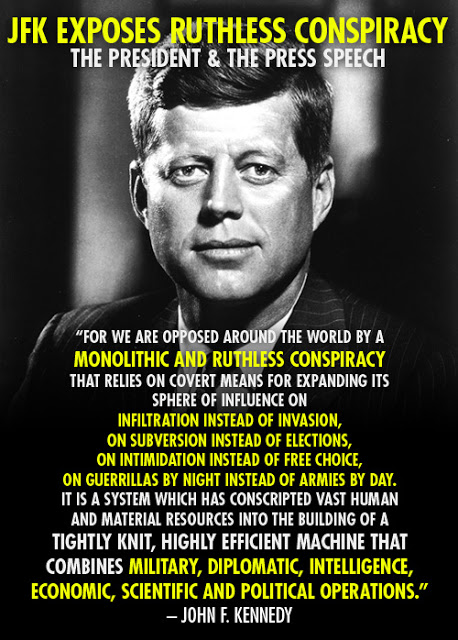 We end with the words of the god father of modern ‘conspiracy theory’ JFK, He was murdered in broad daylight, but that was just a co-incidence right…