← Good Morning America !
Dan Andrews ,You Get What You Fucking Deserve →

So now, adding to the foolishness of the BLM protest (which at the very least set a bad example) the stupidity of , mostly “migrant”( read Muslim) families celebrating Eid in large family gatherings, now we can also add  the juicy rumours that security guards in charge of quarantine hotel “guests” were  having sex with their charges, which is apparently the cause of all the spread.

It is said the security guards did not speak English well and were poorly trained. What was that saying again? If you want to pay peanuts, you get monkeys ? But lets not go there. ..because that would not be politically correct and my apologies to monkeys for any  offense caused.

Chairman Dan has  ordered  a  second  lockdown (so far only some postcodes are affected but  I bet my hat that soon it will be the whole state again) which of course will be even more useless than the first one, because then at least people believed it would do some good, when it’s all been for nothing and we are back to square one. Not that the virus can be beaten with lockdowns anyway and even if some states remain free of it , the economic fallout from all of this will be far far worse than the disease.

A shopkeeper at a nearby tourist location in Ballarat claimed that lots of families from so called hotspots were visiting for the school holidays while they still could, because of course the virus will only spread once lockdowns are in force as of tomorrow..(sarcasm).

Now I hear there is a new deadly Swine-flu on the way from China. Chairman Dan will probably fast-track it, so he can order more lockdowns and fine people, because someone has to pay for all the free handouts.

Quick, quick, detach Victoria from Australia and drop it into the ocean before it’s to late! 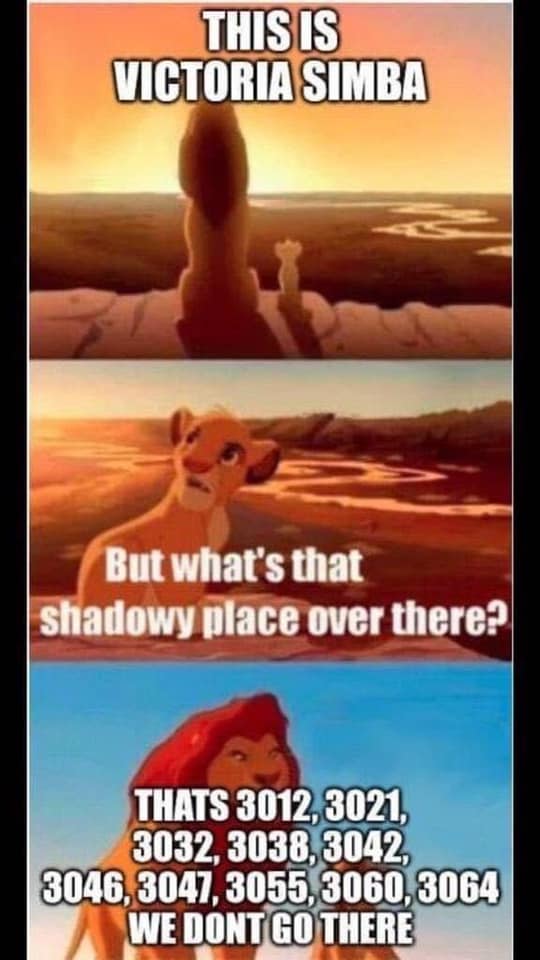 Posted on July 2, 2020, in 1Uncategorized. Bookmark the permalink. Leave a comment.

← Good Morning America !
Dan Andrews ,You Get What You Fucking Deserve →