Don of a new era

Donald J Trump win US presidential election and is now president elect. Many political analysts were surprised by the outcome because mainly there were really just Shilling for Hillary.

A mostly complete map of US counties and how they voted, as can be seen mostly only heavily populated urban areas voted against trump.

The most accurate prediction of Trumps Victory came from Janent Reno, who died a few days ago. 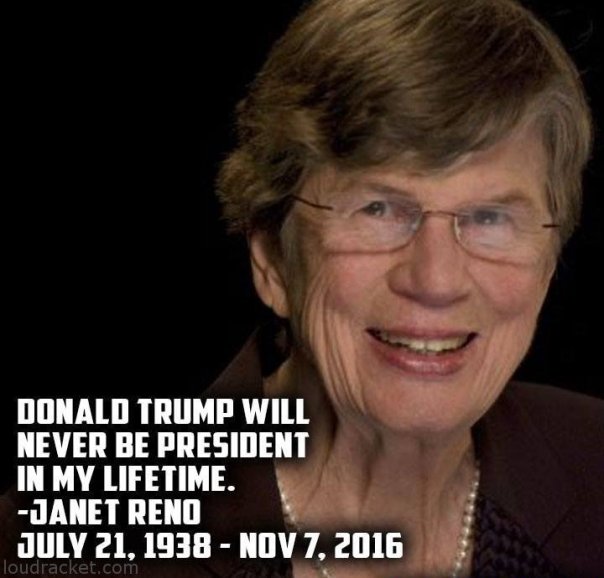 Now everything changes. Be prepared for the biggest can of worm in political history to be opened. Now you get to find out about the corruption that has occurred at the highest levels.