← Arizona Wakes Up
Evolution of feminism →

lets start with this:

During an episode of the AFL footy show Eddie McGuire and others joked about holding Caroline Wilson under water for a charity ice swim challenge.

The Footy show Both the AFL and NRL versions are  well known for low brow entertainment, nothing taken too seriously, with the kind of conversations (and jokes) you have with your friends after you have each finished at least a six pack each. Celebrities on the show have at times appeared naked for comedic purposes. The show is very much no holds barred, and any one involved should know that by now.

Eddie McGuire the president of Collingwood AFL footy club and a TV celebrity currently hosting “who wants to be a millionaire hot seat”.

Caroline Wilson is a mediocre sports journalist for Fairfax media very much riding on the gender card.

That’s right she waited a week.

Caroline Wilson starts a typical feminist campaign against McGuire, pulling in all the cards she can muster,discrimination against women, violence against women, bullying, calling Collingwood’s sponsor GM Holden, completely over the top shit.

She forces McGuire to apologize twice for a relatively innocuous comment.

This is nothing more that a mediocre feminist journalist flexing her muscles in a poisonous political campaign against any target not automatically submitting to her narcissism. 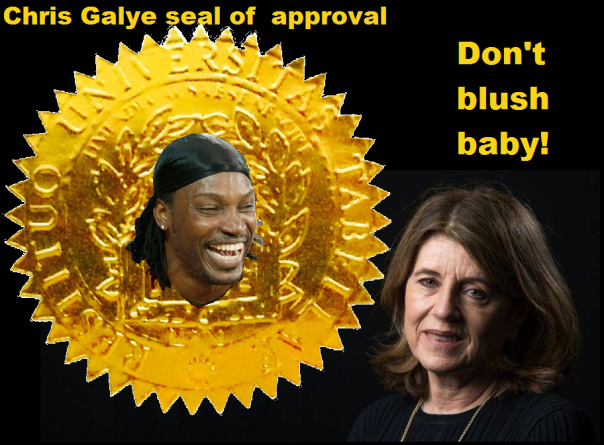 If we don’t stop this vicious behaviors these nasty cunts will be out to destroy another man, just because they can.

Strangely unlike most controversies relating to the footy show this one didn’t involve Sam Newman. Here are some of his past antics: 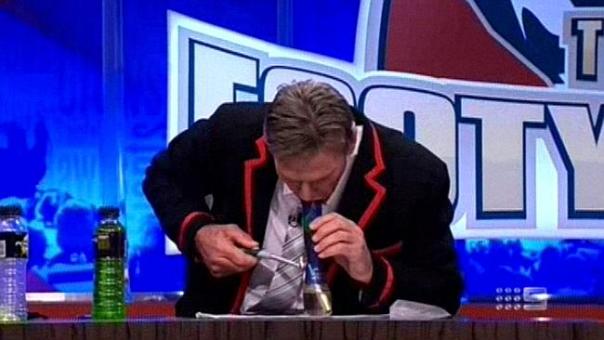 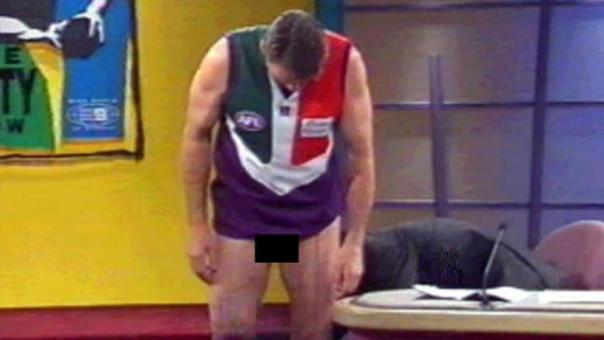 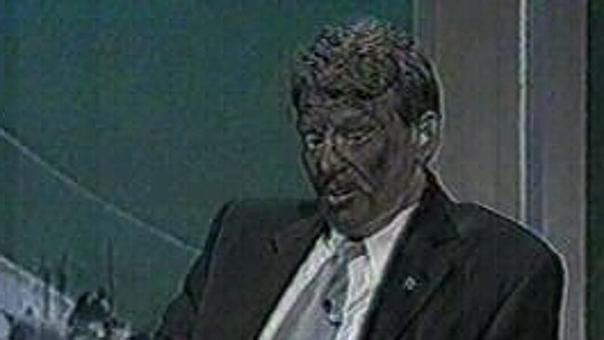 Your entertainment is at threat from cultural Marxism commonly known as being  politically correct.

← Arizona Wakes Up
Evolution of feminism →