← Recognise that its a trap
False Flag ? →

Lindt cafe in martin place Sydney now apparently contains hostages forced to hold their hands against the windows. Some hostages are being forced to hold flags bearing the Islamic ‘shahada’.

Parts of Sydney CBD have been evacuated, state and federal police attempting to deal with the siege. 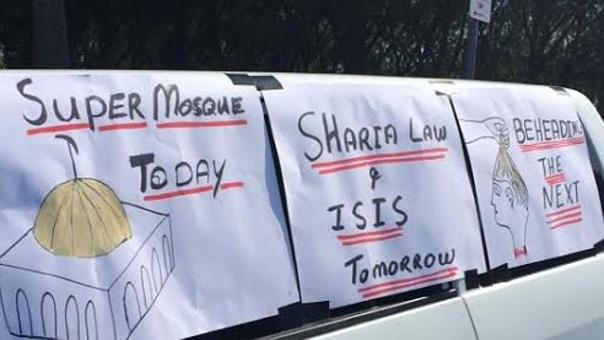 Islamisc terrorism apologists out in force with cognitive dissonance . Stockholm  syndrome and useful idiots are using hashtag #illridewithyou. Islamic terrorists have been encouraged with the idea that 1 terrorist can besiege a city for an entire day and the following day the infidels are ready to be the servants of the terroists muslims.

← Recognise that its a trap
False Flag ? →