Apparently the flag being held up at the Lindt cafe in Martin Place, Sydney has Arabic writing on it, although some people are already suggesting that that doesn’t mean anything and the perpetrators could be just random stupid people, rather than Islamic terrorists.

Well, there are plenty random and stupid people in this world, so lets have a look at some of the other options. For example : 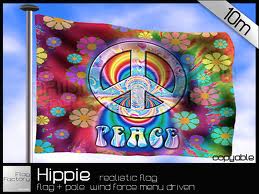 Which would suggest that these guys ware behind it: 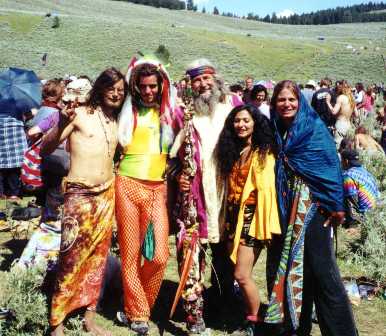 But as that wasn’t the flag, it was probably not the hippies, although they are often random and sometimes stupid.

How about this one:

Which would suggest these guys:

Was it those flags :

It’s always a possibility, but Buddhists are generally not stupid, so that would be surprising.

Clearly this guy is always to blame : 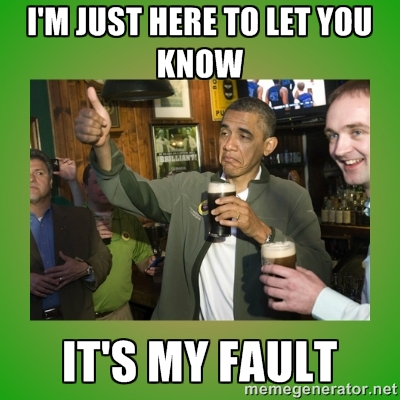 Or his gay lover, this guy :

Mind you, we cannot prove they have nothing to do with it, but how likely ?

This leaves us with one more option:

Grumpy Cat loves to make people miserable, but would be too lazy to carry out such an operation. Plus she is pretty smart.

This actual flag in the window:

Sometimes a flag is not a false flag.