← Work for the dole: UK experiences and analysis
Michelle Obama To High-School Graduates: Monitor Your Parents For Thoughtcrime →

To believe in socialism you have to be pretty stoned.

Here is a famous socialist, can you feel the cognitive dissonance kicking in?

Socialists love to talk about the utopias that exist only in their own minds, that can never actually work in practice for any extended period of time. Don’t get fished in.

Socialists love to talk about their values and ideals, but always have an excuse when they are not sticking to them. You’ll soon see Socialists are hypocrites. Hypocrites if given power quickly become tyrants.

It all looks good until you realise you gave up freedom for security and ultimately got neither.

Socialism in just USSR and China has been responsible for more than 130 million deaths, of their own people.

The true death toll will never be know as some people simply disappeared.

The socialist utopia is always just one more execution away… 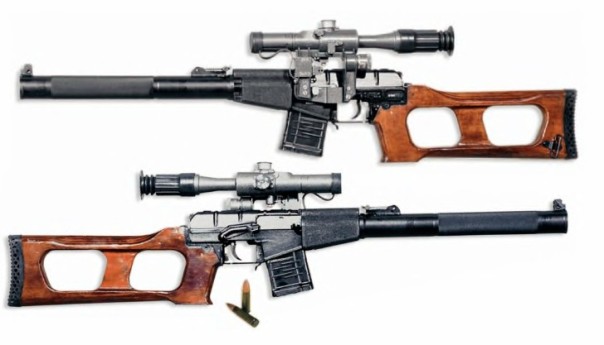 That’s why the USSR created this: the VSS; a silenced, fully automatic, armor piercing, sniper rifle. It’s designed for internal political assassinations. It even breaks down to 3 small pieces to fit in a brief case. Now that’s what I call a socialist utopia! Where do I sign up?

← Work for the dole: UK experiences and analysis
Michelle Obama To High-School Graduates: Monitor Your Parents For Thoughtcrime →