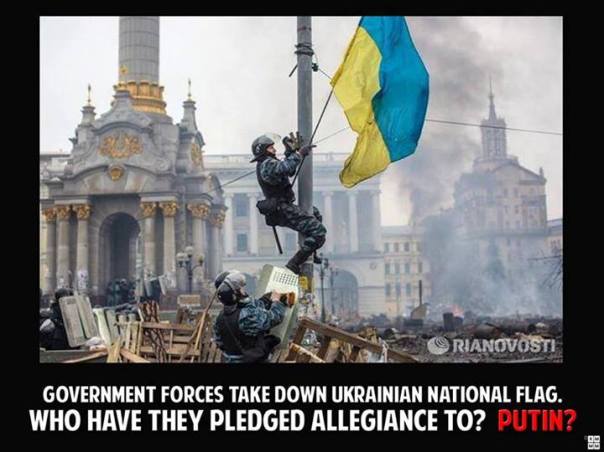 Many oligarchs and senior political officials are attempting to fee the country, even taking armoured cars full of loot to the airports.

Hard to say if this civil war at this stage or exactly what it could be defined as, but it is certainly happening.