← The problem of perception
What does privatise mean? → 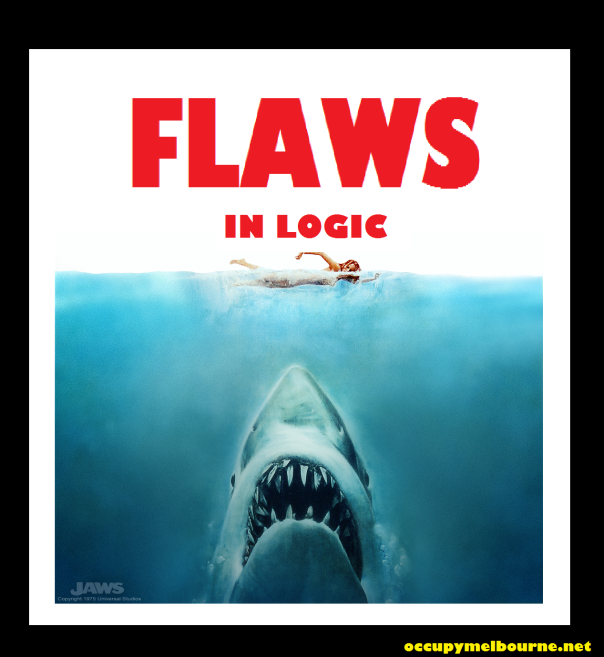 Jaws: the 70’s urban horror classic which turned sharks from fisherman’s annoyance into public enemy number one. This movie really has a lot to answer for when it comes to the way people feel about sharks. If you have ever swum at a beach you have swum with sharks, in some places there is a shark every 50 meters, less than 100 meters from the shore. I don’t just mean the innocuous sharks I even mean potential man eaters, tiger sharks and great whites.

Cold sweat thinking about it? Don’t bother, you are more likely to be struck dead by lightning.

So if there are so many sharks and they are so close to you when you are swimming why so few attacks? Simply put sharks like to eat fish and seals much more than they like to eat people, people just do not to taste good to sharks. So now that there is a knee jerk reaction to cull sharks in Western Australia in response to a fatal attack. Should we consider the culling program carried out in the 60’s and 70’s in Hawaii? Culling large adult sharks simply made room for more younger smaller sharks, they weren’t so wise as to what was good to eat, and the result was more attacks by smaller sharks. Most of the baby shark attacks were non fatal, but none the less more carnage.

Certainly a shark attack is traumatic and comes by complete surprise, often to some one enjoying some recreation making it even more horrific. But sharks have no real capacity for cruelty as we know it, cruelty requires that an individual actually considers other individuals as sentient, a shark think only in terms of eating or not eating. A shark has no malice, it is just trying to stay alive. It is folly to think of a shark having some master plan to terrorize a beach for its own sadistic pleasure. Far and aggression are probably the only behaviors it displays that could be considers emotions. There really isn’t a lot going on in the brain of that boneless mass of muscle swimming around.

So to sum up the shark cull:

Stupid, knee jerk, poorly thought out, trying to appear to do something, seeking to create an external enemy, bad for the oceans ecology.

This of course brings us to :

← The problem of perception
What does privatise mean? →