Dogecoin: up 500% this week, dark horse or underdog? 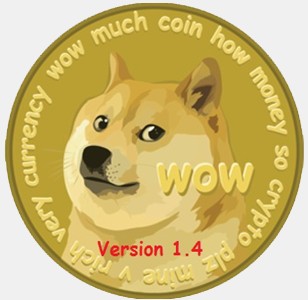 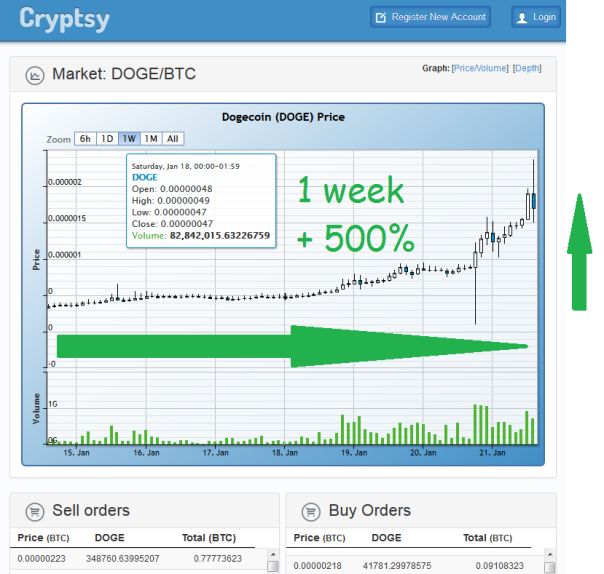 It started out as an internet meme of a dog on a couch, made into the mascot of a cryptocurrrency ( similar in principle to bitcoin). But now this underdog has had a massive surge in value, increasing  by more than 500% in the last week. As stated it is similar to Bitcoin for those not acquainted with the Bitcoin/altcoin/cryptocurrency world, but has significant differences. It has a maximum number of coins at 100 Billion compared to Bitcoins 21 million. The block time ( related to transaction time) of just 1 minute compared to Bitcoins 10 minutes, and those lucky enough to have mined this coin are being rewarded with block reward shares of 500,000 DOGE.

Could DOGE be the dark horse of the crypto currency world, after all the first player in the golden age of any industry is rarely the one to survive once the industry matures.

In keeping with the DOGECOIN theme all I can say is: