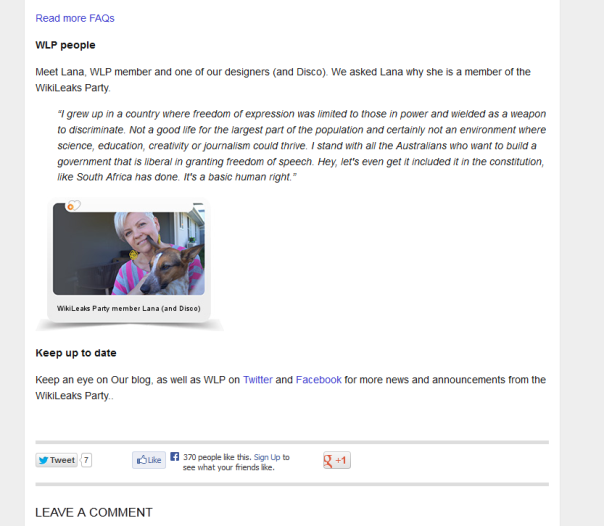 Or maybe it just sounds nice; and what you really believe is different.

Censorship is not free speech

It sounds like what she really wants is free speech for one group of people (that includes herself) and censorship for other groups of people, a sort of ‘apartheid of free speech’.