Typical setup seen around the word in participating countries.
The satellite dishes (or other) are protected by the spheres so the positions of satellites can’t be determined and to keep secret hardware.

In the wake of the latest information leaked by an NSA employee blowing the whistle on the governments global spying program named PRISM, the Obama administration is scrambling to find ways to deal with the outbreak of information which proves that everyone has had their communications including phone calls, sms, social media posts and messages intercepted and duplicated for decades without warrant or even reason.

Here’s a look back in time.

The echelon system was alleged to have been started in the late 1940s to intercept radio communications around the world. A base near Alice Springs called Pine Gap is on land leased by the U.S government for a period of 100 years as a “joint defence facility”. Governments claim the base is primarily used as a  satellite ground station. The base has mostly U.S NSA and CIA personnel employed there  with very few Australians. It has also been referred to as a critical part of the “global war on terrorism”.

It’s a highly secretive base and many reports suggest that the base is used as part of a global communications intercept network. There has been much controversy surrounding the Pine Gap base including the death of an Australian Prime Minister,  Harold Holt who was against the base.

Check out some of this information, it might help you formulate campaigns to raise awareness about the destruction of privacy and the shift in attitudes on mass surveillance  .
No doubt their technology and access to data has increased though  the NSA conducting business with major telecommunications companies and using other departments like the state department to create direct working relationships with social networking mediums.
Jam Echelon Day Article http://www.wired.com/politics/law/news/1999/10/32039
Echelon links http://www.thing.net/~rdom/ecd/jam.html
http://en.wikipedia.org/wiki/ECHELON

If the netizens campaign was effective or not is still unknown, but some  suggest that the programmers at the NSA would just create an algorithms to filter out “obvious” spamming of keywords.It could be done in different ways:

Anything could be possible with super geeks, an unlimited budget and access to the latest technologies being developed.

Either way the “jam echelon” campaign spread awareness about privacy and the power of these kinds of systems.

Unfortunately much of this campaign disappeared after 9/11 as people made the choice (under fear and duress) to hand over all trust to government with the full knowledge the government was to seeking to legitimise mass surveillance in order to stop “terrorism”.
The commercial media reassured that everything was being done to protect people from attacks referring to intercepted “chatter”.
The “reality t.v” show “Big Brother” introduced the idea of living openly under surveillance, a world wide following of the show was sure to have changed a few attitudes, after all if “I’m not doing anything wrong” then “why care”.

It is possible to conduct  market research, political polling, forecasting of  changes in political/social attitudes, mapping how information is propagated ect with intercepted data in real time and from storage archives . This would give the agency and others who have access to the data an “unbelievable advantage” over any government, citizen, corporation or other.

While there is much focus on promoting such a system to prevent terrorist attacks, it appears there is a huge interest in finding data about intellectual property such as ideas for inventions and other trade secrets.

An EU Parliamentary report into the wests signals intelligence system in June of 2001 showed that the system being used to steal commercial secrets within the EU.  Report: http://cryptome.org/echelon-ep-fin.htm

2002 How the NSA made deals with AT&T to split fiber cables and duplicate signals into their own network :

What will Obama do now that everyone knows?
http://www.occupycorporatism.com/obama-holds-secret-press-meeting-to-control-reports-about-nsa-leak/

Echelon was my baby http://cryptome.org/echelon-baby.htm 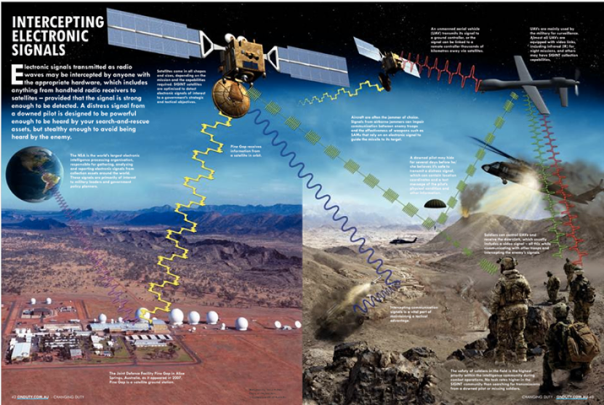 Public Example of Use. 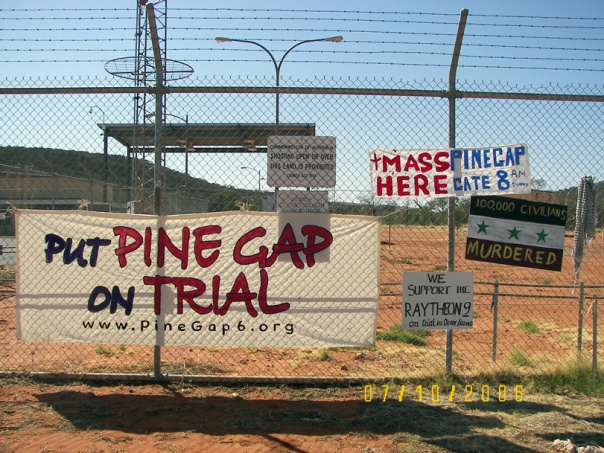