This would have prevented a lot of backstabbing…

Another Bentleigh free shop in progres now. get down and get your free stuff. Have a chat about economics, politics or society in general if you like. As always, no obligation. The beginning of freedom is free stuff and freedom to choose what you want to do.

will this add more fuel to the impeachment fire?

They are not kidding, that is where your money comes from.

#OMEL, LOL it was hijacked long ago. 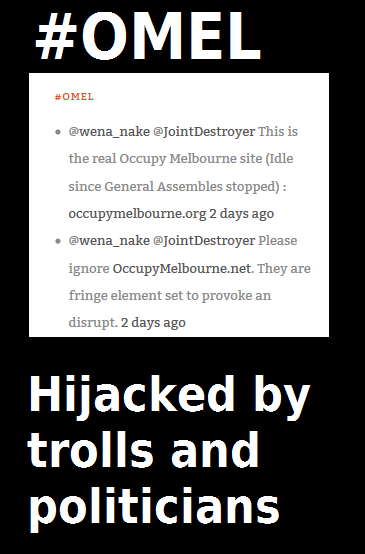 Following the interest in our feminism appreciation week, the hijackers that stole #OMEL along with all the other Occupy Melbourne media resources have claimed this website is not representative of Occupy Melbourne. Occupy Melbourne was never truly unified, it was always a series of factions. Some people tried to claim they would act as representatives for the voices of the occupiers, but it didn’t take long before they saw themselves as elites who had special privileges and special rights. Most of the hijackers spend little or no time at the occupations. Many never slept over in the parks, but felt it was their right to dictate the terms and conditions of those who did.

Eventually they claimed occupy Melbourne was dead but saw fit to continue to use all the media resources to promote their own agenda. They didn’t care about Occupy Melbourne or its original stated causes or objectives. That’s why Nick Carson didn’t bother to monitor the OM Wikipedia page and let it get vandalized. They didn’t care that they didn’t renew the OM domain names, simply anyone could have taken this domain name. Nick Carson never wanted to say what happened to all the monetary donations, the email contact lists.

If the Nick Carson led faction of media hijackers hadn’t stolen the voice of occupy Melbourne, this website would never have needed to exist. The fact that it does exist shows that he doesn’t represent Occupy Melbourne. People were so pissed off that their effort were being used to promote things they never voted for they started posting their own views here and asking for meaningful debate. Not every contributor here agrees with each other of different views, but most agree that the fraudulent monetary system we have is a cornerstone problem from which so many others originate from.
Dozens of author invites were sent out, some actually wanted to respond and contribute. Many people are just addicted to Facebook, which is their own issue. The reality is Facebook is a tool of narcissism not activism, it’s totally superficial heavily monitored and achieves nothing. So when nick Carson and his hijacker faction say this is website is not authoritative, he’s not willing to admit, his media resources which he stole from the OM community are not authoritative. We even held a public meeting to declare the old media resources as dis-endorsed.
This website was not funded by community donations has never asked for donations, doesn’t support any political party, Nick Carson cannot honestly make the same claims.

He’s a green party stooge posing as an activist, to push the green party agenda, which is Marxism.

You’ll see in the future he’ll use the OM platform to promote the green party and politics of the left in general, this will be done without mandate or a vote. Just be aware of his real agenda.

Just BS excuses really to justify their stranglehold on the media resources, because that’s all that really matters to them… control

This is the voice of the occupiers, is not going away, get used to it.

It’s nice to know he’s occasionally reminded we exist and we are getting bigger all the time.

Funny but true animation explaining the current monetary policy of the USA. 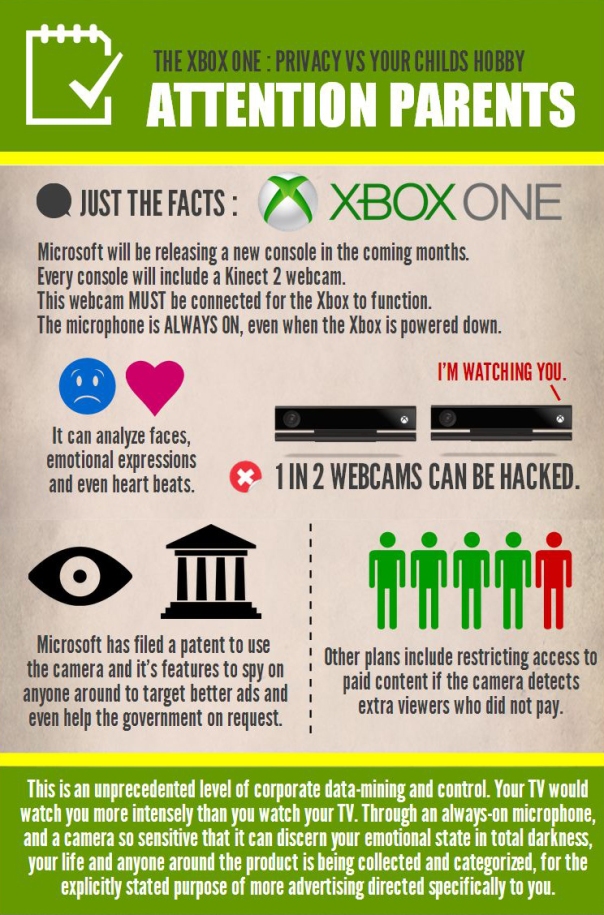 Harvard Study on Fluoride: Impact of fluoride on neurological development in children