← The truth about all the wars
Another hidden message? →

Nick Carson has just arrived at the Free shop to try to claim credit for all the work everyone else has done.

In the past he has claimed that he goes to the free shop but we believe this the first time he has actually shown up.

Teigan Evans has been keeping the seat warm for Nick Carson for quite a while, and has even welcomed well know agent provocateurs to the free shop in the past to threaten and harass Free shop volunteers

So on the 6 month anniversary of the free shop Nick Carson wants to take over.

So if you would like to ask Nick Carson why he hijacked all the media resources from Occupy Melbourne and to this day refused to give them back, go and ask him. He’s at the corner of Collins Street and Swanston Street, Melbourne 3000 Victoria, right now.

Update: like a serial con man he is gone in a flash.

And just to clarify for the future, Nick Carson is not an organizer for the march against Monsanto occurring next week, though it’s likely he will try to hijack that too. 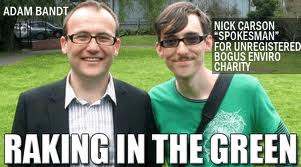 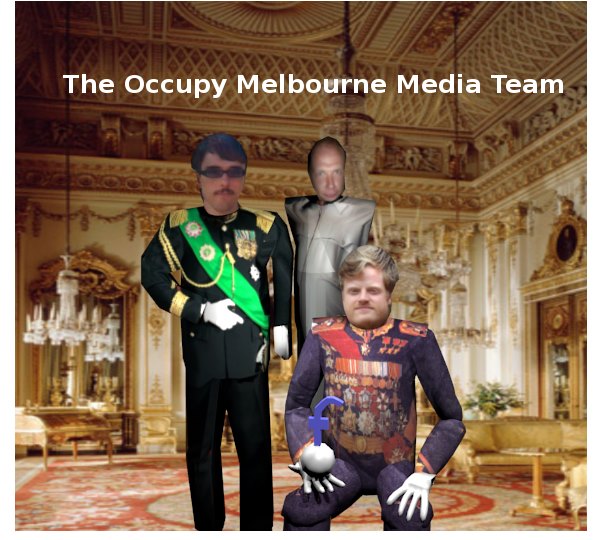 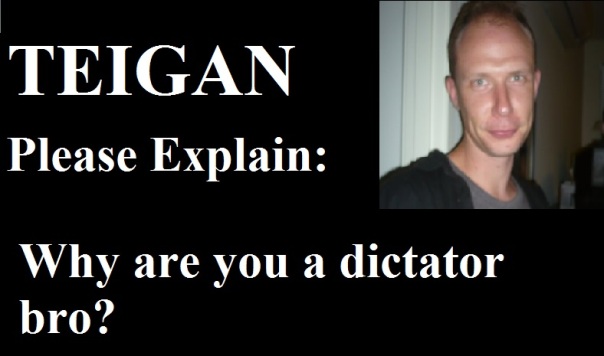 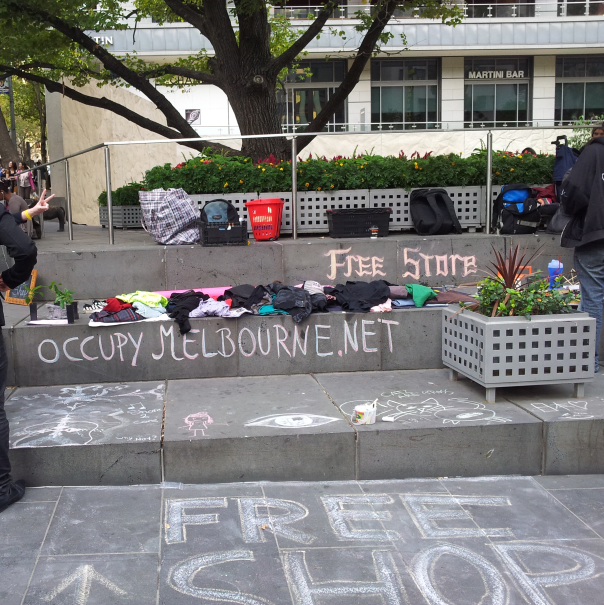 This could be the end of the freeshop. Demand answers from the hijackers if you want to save the free shop.

← The truth about all the wars
Another hidden message? →