← BREAKING: European Commission to criminalize nearly all seeds and plants not registered with government
Countdown to” Monsatan” protest. →

You are what you art 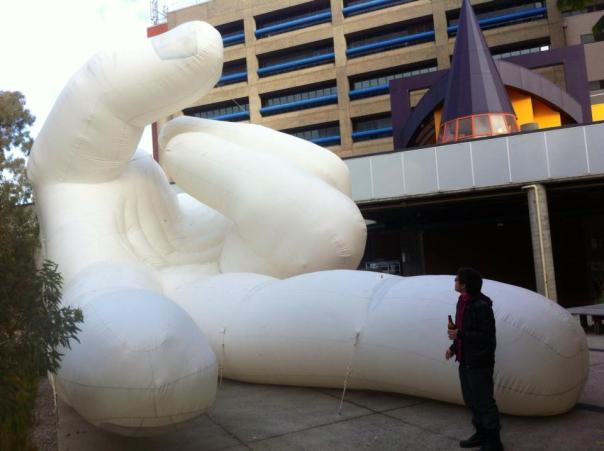 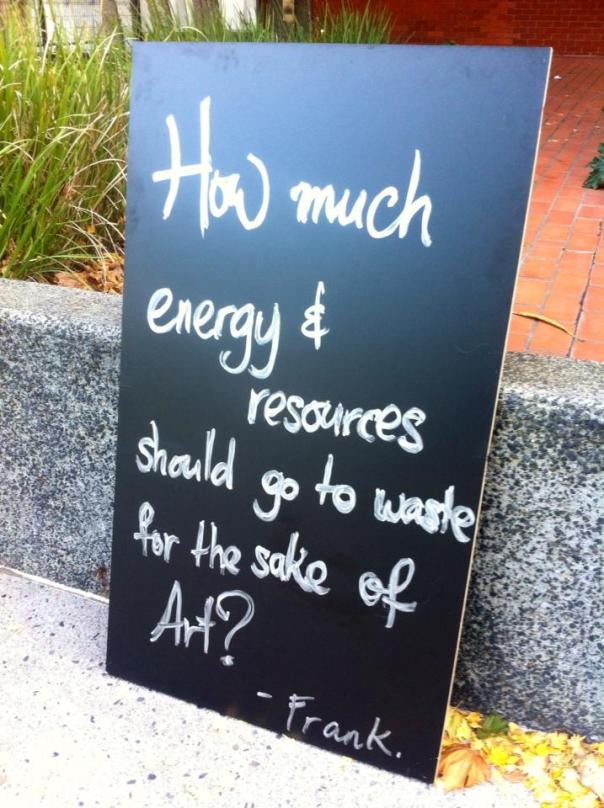 Carl Scrase’s latest attempt to hijack anything worth while remaining from the Occupy Melbourne community resulted in claiming the free shop was art and invited the free shop to be part of an exhibition in the very same gallery he was once again shamelessly promoting himself with his direct democracy scam.

Of course other artists are getting wise to him and we saw this critique of his work on display. Inspired by this critique, I place on my art wank beret and stroke my beard in a sagely fashion.

I think the artist is trying to say he is white, plastic, hollow and overinflated beyond realistic proportions, and full of hot air; while wasting resources and trying to get attention.

Other artists seem to be onto Scrace’s scam, I swear this woman is trolling him. Not the artists actual work just a rough remix I did of her display card and some blank easels from another exhibit. 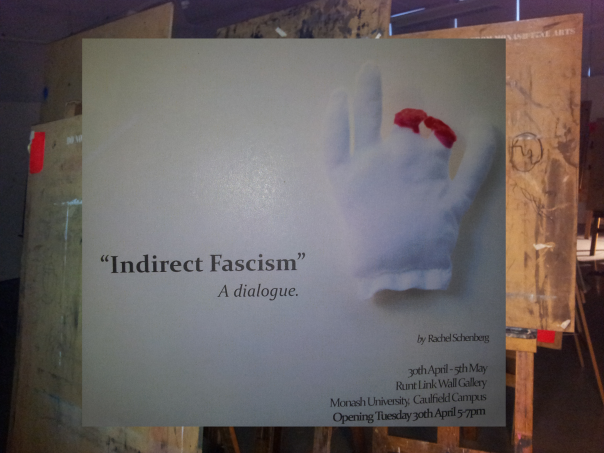 Of course Carl has been busy trying to muster any interest in himself. About this time last year he was pasting question pages on tagged up walls and seeing how people responded. I must admit the idea is quite interesting, a completely anonymous forum, something like the original graffito of the roman public toilets. the real issue I had was the types of questions asked.

The earlier series was about empathy: 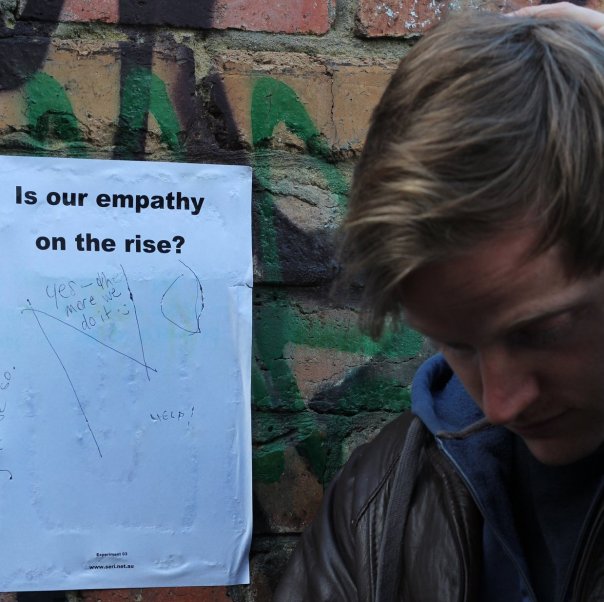 Why is Scrace so interested in empathy? Is it that he does not have any himself and finds the concept mysterious?

The later series was very worrisome. 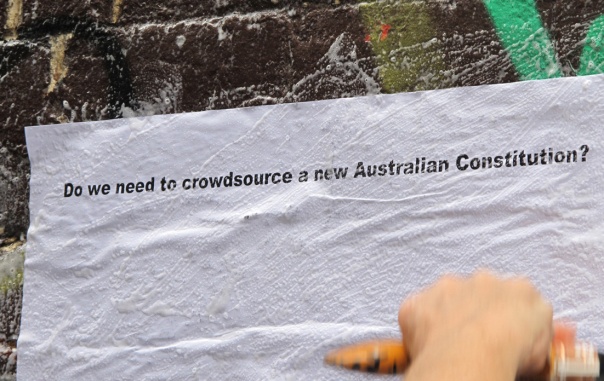 Fortunately this example was answered quite succinctly. 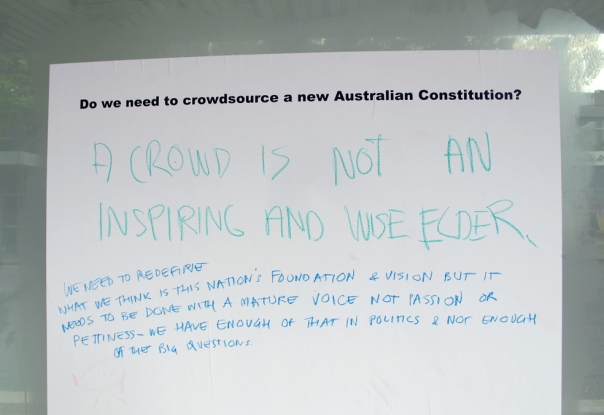 I concur with this response largely.

We have a constitution in Australia and it is quite a good one. Sadly most of the population is unaware of what is written inside it or what it actually means. I’ll pick the brains of the constitution buffs later, but the constitution we have states clearly taxes are only to be imposed on imports and exports from the country and nothing else, not wages or tobacco or alcohol. Further more the ATO is not mentioned anywhere (not gazetted) and therefore not legal. I’ll go into all of this later on.

Here is an example of an artist who got into politics and changed the constitution of the country he won power over. 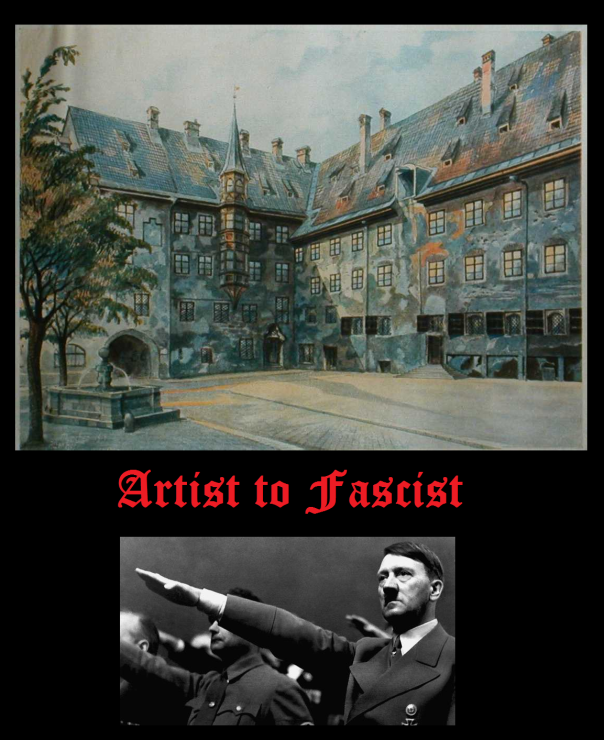 From mediocre artist to brutal fascist, be warned.

← BREAKING: European Commission to criminalize nearly all seeds and plants not registered with government
Countdown to” Monsatan” protest. →